Reducing costs on the farm

Great discussion with a leading farm advisor in New Zealand last night on the range of benefits being achieved in the land of the long white cloud after introducing Lean Farm initiatives 4 years ago. The following are some of these examples and what you can expect to achieve with deploying Lean on your farm. 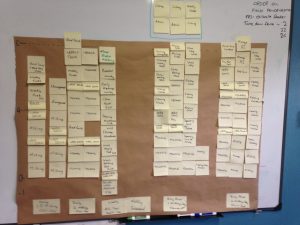 We are looking forward to working with the farm communities in Ireland and Canada to achieving some of these benefits.

You can find out more about our Lean Dairy certificate programme here.